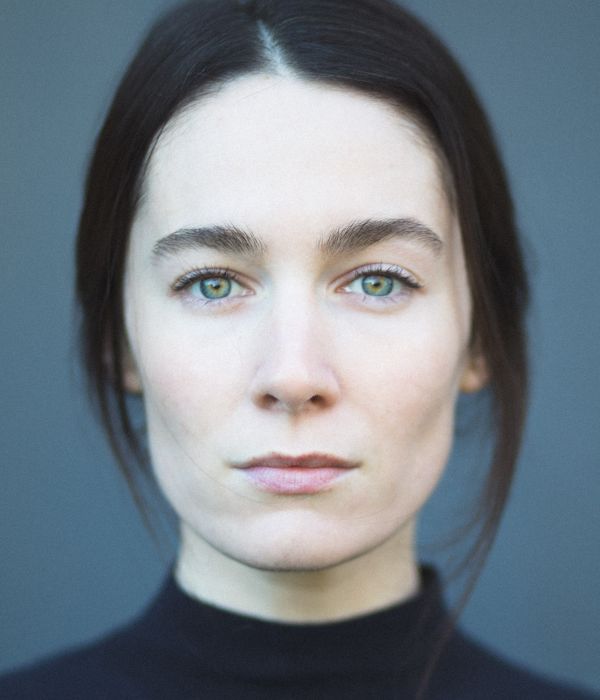 Siobhán has a husky, fresh and engaging voice.

Born in Dublin, she studied at Trinity College where she was awarded a BA Hons degree in Drama and Theatre Studies.

She has worked extensively on stage, appearing in productions in both Ireland and London. Most notably, 'The Plough and The Stars' (National Theatre), 'Richard III' and 'Crestfall' (Druid Theatre Company), 'An Ideal Husband' (Gate Theatre) and 'The Effect' (Rough Magic Theatre Company), amongst others. Her TV credits include Left Bank Pictures’ sci-fi drama 'Origin' and also features in BBC’s 'Paula' and 'The Split'.