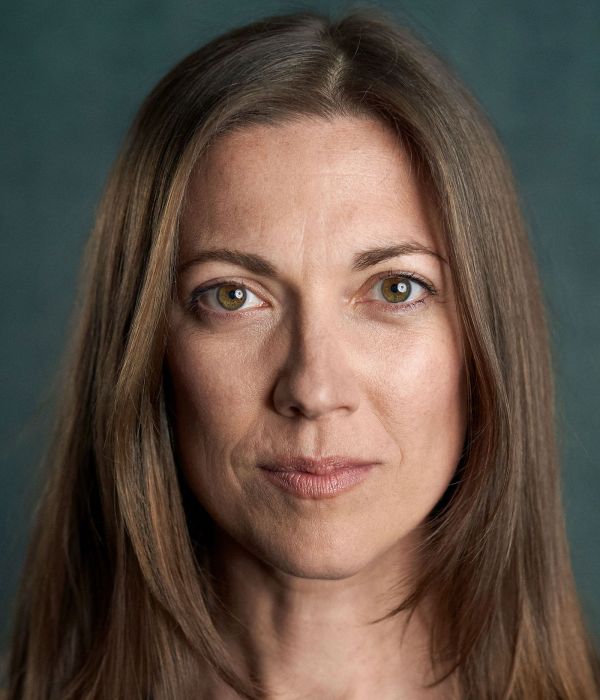 Ruth has a deep, warm, sincere and assured voice.

Born in Fife, Scotland. She trained at RADA, graduating from the 3 year acting programme in 2005. Since graduating she has appeared in a wide variety of stage productions and some stellar TV shows.

Some of her theatre credits include The Duchess in the RSC's recent hit 'Don Quixote' (The Swan/West End), 'Medea' at the Almeida theatre, 'Tiger Country' (Hampstead Theatre) and many worldwide tours with the Globe Theatre.