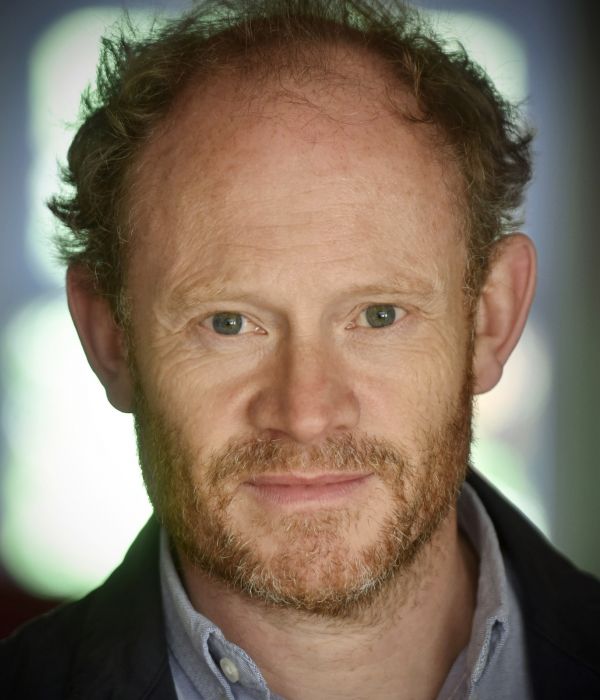 Trained at The Bristol Old Vic Theatre School, since leaving Robert has appeared in leading roles in film, theatre, television and West End musicals. His most recent West End stage credits include the Olivier winning 'Come From Away', 'The Lesson', 'My Fair Lady', 'Scenes From An Execution', 'Endeavour' and 'Berlin Station'. He also played Sir Robin in the original London cast of Spamalot!

He is probably best known for his television roles in Sharpe's Battle, Doctor Who and The House of Eliott, as well as the films Charlotte Gray, Anna and the King, and the Academy Award-winning (Best Picture) Shine. He is also a member of Edward Hall's world-renowned all-male Shakespeare company Propeller.