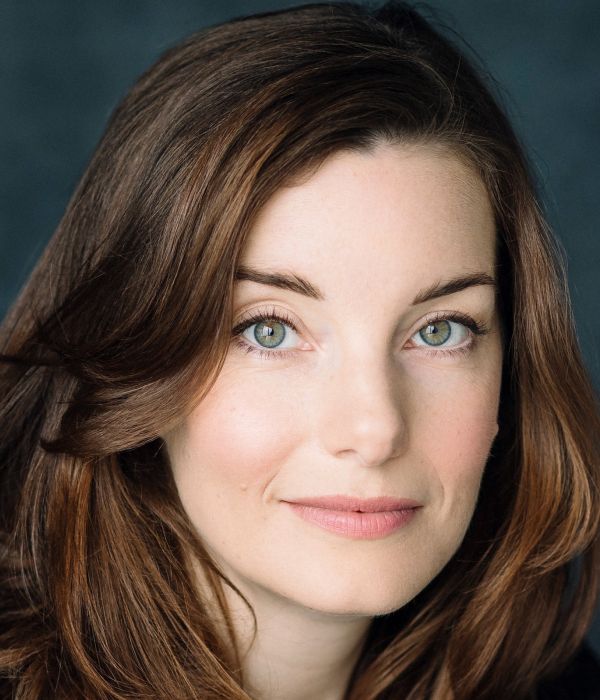 Rebecca has a rich, natural, smooth and assured tone.

Originally from Wales, she is a graduate of Mountview Academy of Theatre Arts. She has appeared in numerous West End shows, including 'We Will Rock You', 'Love Story', 'City of Angels' and played the lead role of Molly Jensen in the first national UK tour of 'Ghost the Musical'. Television roles include Carla Hewson in 'Casualty', Anwen in 'A470' and the lead role of Karen Mckay in 'Dim ond Y Gwir' for S4C.

She won a UK Theatre Award in 2019 for 'Best Performance in a Musical' for her role in 'Sweet Charity'.