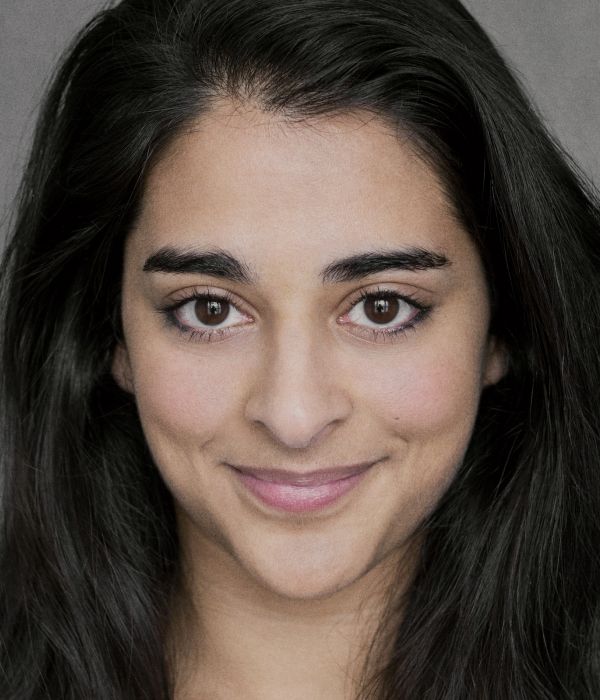 Natalie has a clear, rich, warm and trustworthy tone.

Since graduating from Guildhall School of Music and Drama, she has worked extensively in British Theatre. She notably has been awarded an Olivier nomination for her leading role in the musical 'Bend it Like Beckham'. Her television credits include Channel 4's award winning show 'Kiri', the BBC hit 'Bodyguard', and 'Sandylands', in which she stars as Emily Verma