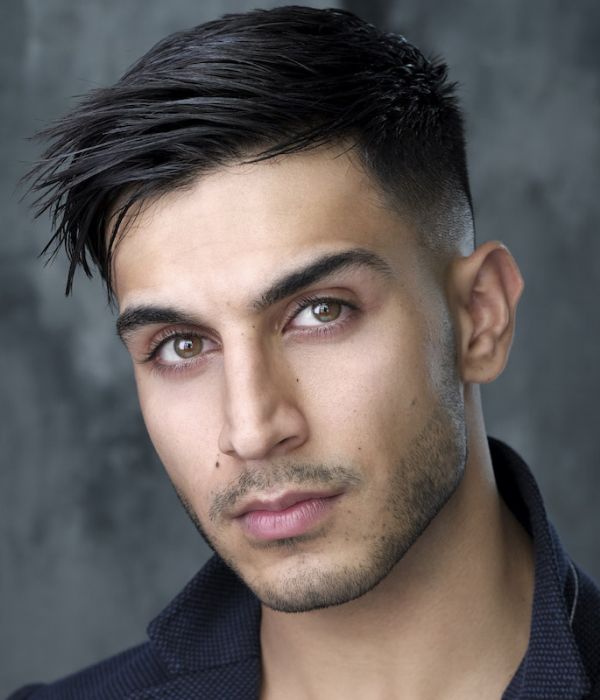 Originally from Shiraz, Iran, Moe speaks fluent Farsi as well as English.  For his role as Kareem in Richard Molloy's 'Every Day I Make Greatness Happen' he was nominated for the "Outstanding Achievement in Affliliate Theatre" Award at the 2019 Olivier Awards.

His television credits include the role of Shapur Zamani in 'Le Bureau Des Legendes' and the role of Rahmat Sulemani in 'Honour'.