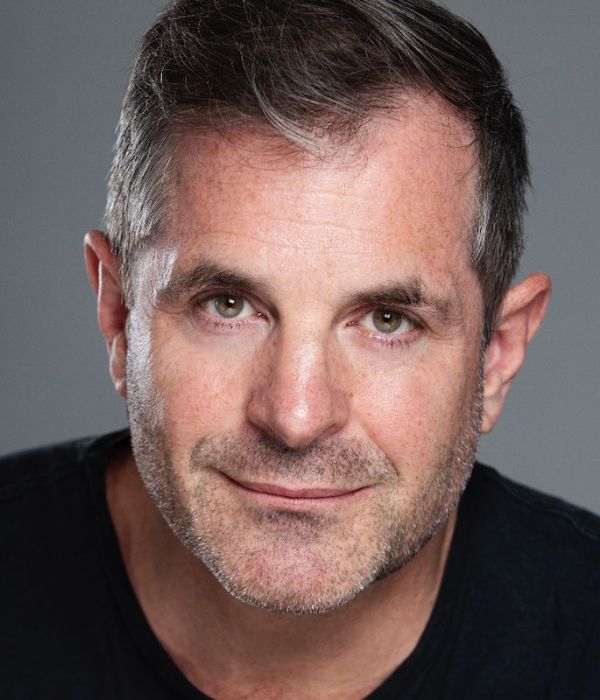 Michael has an enthusiastic, trustworthy, natural and assured voice.

From the South of England, he trained at RADA and has had an amazing career in theatre working extensively with the RSC. Highlights in included ‘The Canterbury Tales’, the West End production of 'King Lear' and Midsummer night's dream The Globe. He has also had a very successful film and TV career, with some of his credits including 'The Split', 'Endeavour' and 'Eastenders'.