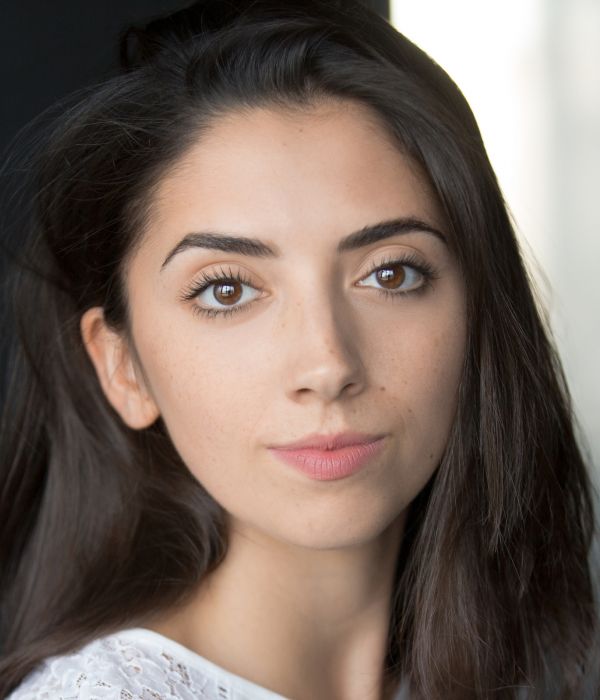 Lancashire lass Melissa has a natural, friendly quality to her voice.

A graduate of the National Youth Theatre's Rep Company, which culminated in a season of plays performed in the West End. Since then, she has appeared in a national tour, a hit BBC drama, and most recently in the Olivier-nominated 'Wider Earth', which played in a brand new theatre at the Natural History Museum. Her recent credits include 'The City & The City' (BBC), 'Wuthering Heights' (Ambassadors, West End),'The Merchant of Venice' (Ambassadors, West End), 'Must Fall' (UK No. 1 Tour), 'The Wider Earth' (Jerwood Gallery) and 'Consensual' (Ambassadors, West End). Originally from Lancashire she is also a keen writer, with a particular penchant for comedy.