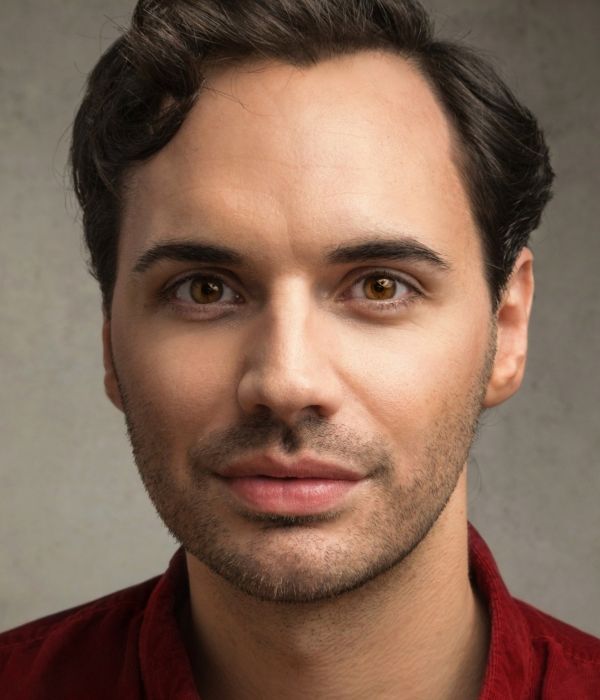 Mateo has a rich, engaging, smooth and sincere voice.

Mateo trained at ArtsEd's School of Acting and lives in leafy South East London. He has an extensive theatre background including The Royal National Theatre's Angels In America, Three Days In The Country and The Drowned Man : A Hollywood Fable, a co-production with Punchdrunk. On screen, he has starred in Channel 4's smash-hit comedy The Windsor's as Count Edoardo Mapelli-Mozzi, Fighter pilot, Charlie, in WWII drama Magpie and FBI operative Eric O'Neill in History's The Spying Game. He has recently recorded Torchwood: Empire of Shadows and The War Master: Solitary Confinement both for Big Finish, Jack and the Giant Tantrum for Penguin Audio and Tales of the Night Sky as the voice of the constellation Equuleus.