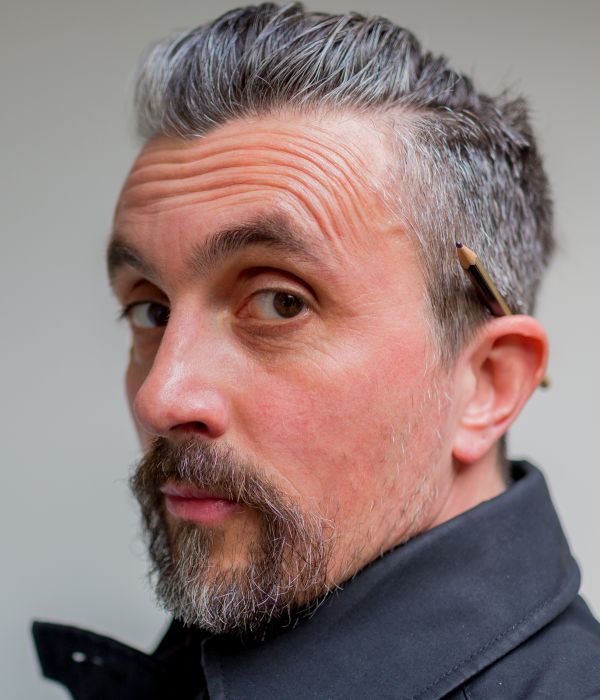 Markus has rounded bass tones and a lovely warm timbre.

Markus grew up in Bishop’s Stortford (half in Hertfordshire & half in Essex.). He is an experienced and versatile comedian, Markus is one of stand-up’s most well-travelled comedians, very much in demand in the UK and all over the world, both as a Club Comedian, at Festivals and for Corporate Bookings. He has done fifteen Edinburgh Festivals, four Melbourne International Comedy Festivals, four New Zealand Comedy Festivals and three Adelaide Fringes!