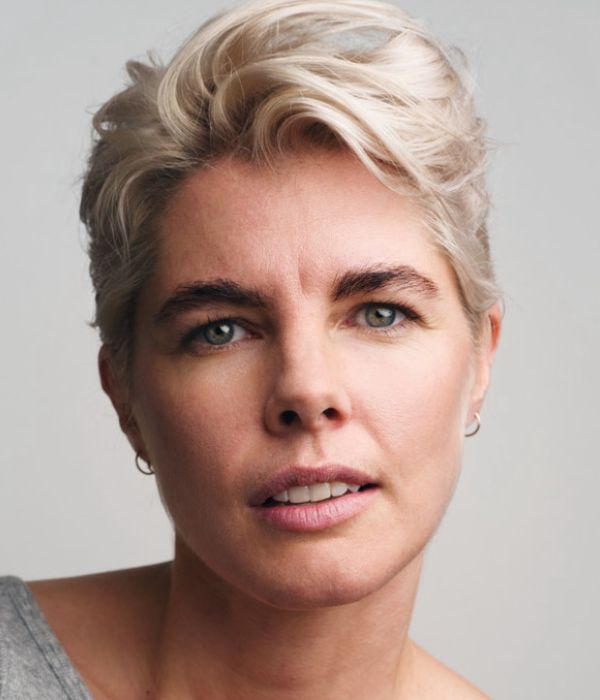 Raised in Canada, Lou is from the UK and South Africa. They went to York University in Toronto, receiving a BFA in acting. Lou works in theatre, film and television as an actor, writer and producer. Past projects include FBI: INTERNATIONAL, SORT OF, and FX/Hulu's series Y: THE LAST MAN. Lou's pronouns are They/ Them/ Theirs.

Lou also works with Trish Van Katwyk, Associate Professor in the School of Social Work at the University of Waterloo and Chantal Pfaff, a concurrent addictions therapist on a project called 'Art is Empathy', working with people who have been stigmatised by mental health institutions to transform their experience into empowerment through art.