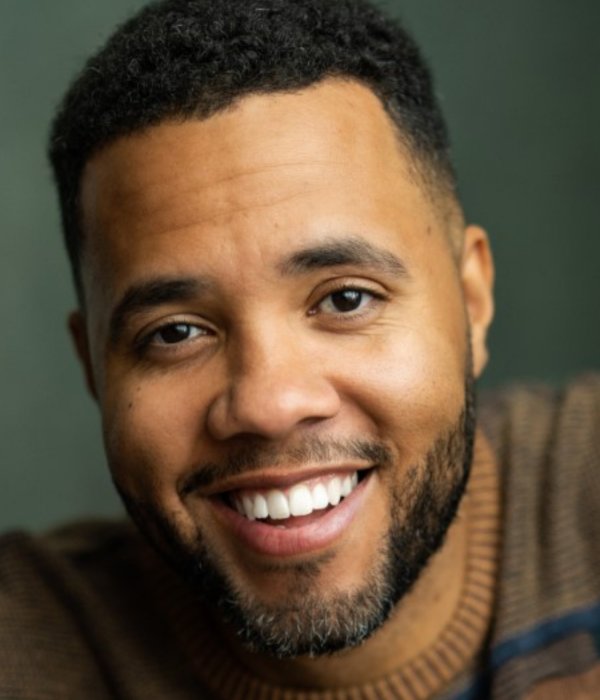 After graduating from RADA Kenton has been busy performing lead roles in various productions at The National Theatre, Shakespeare's Globe, The Tobacco Factory and The Orange Tree Theatre - including the World tour of 'War Horse'.

His recent TV credits include 'Coronation Street', 'Blue Murder', 'Shameless', 'Rules of the Game’ on BBC, ‘Dodger’ on CBBC and ’The Man who fell to earth’ on CBS.

In 2021, Kenton was named as one of the Best New Voices in audiobook publishing by the Publishers Association.