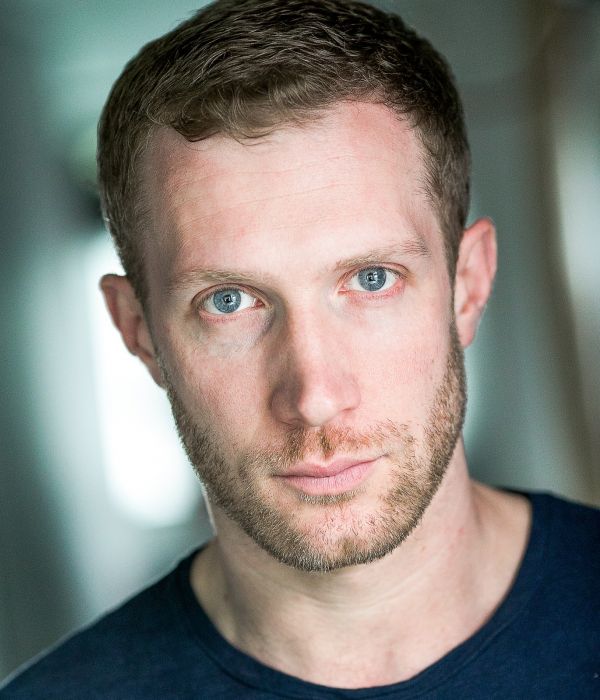 Jamie has a deep, rich, earthy and authoratative tone.

London born, he had his breakthrough role playing Roger Bannister in the EMMY nominated film ‘Four Minutes’. Since then he has had a varied career through all theatrical mediums. Some of his recent credits are: 'Outlaw King', Aldwin in 'Vikings', 'Trust Me' and 'Indian Summers'.