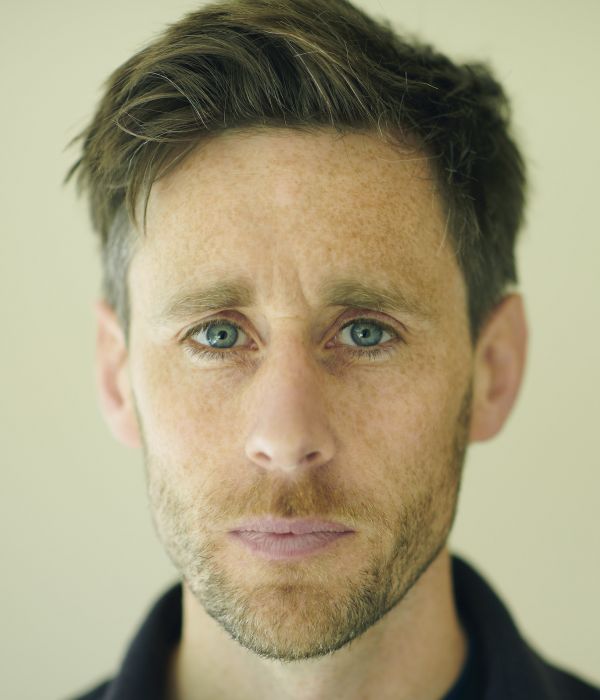 Based out of London, Ian Bonar has an honest, expressive, and assured tone of voice.

Ian is an incredibly versatile actor with an extensive career. TV credits include 'January 22nd', 'Black Mirror', 'New Blood', 'Southcliffe', 'Holy Flying Circus' and 'Going Postal'. He has been in the original cast of many new plays including 'DNA' by Dennis Kelly at The National Theatre, the ground-breaking 'Jellyfish' by Ben Weatherill at The Bush, and 'Brilliant Adventures by Ali Mcdowell' at Manchester Royal Exchange - as well as performing in classics such as 'Death of A Salesman' at The Young Vic and a season at The RSC. Film credits include the Bond Films; 'Spectre and Skyfall', 'Atonement', 'Starter For Ten' and '1234'