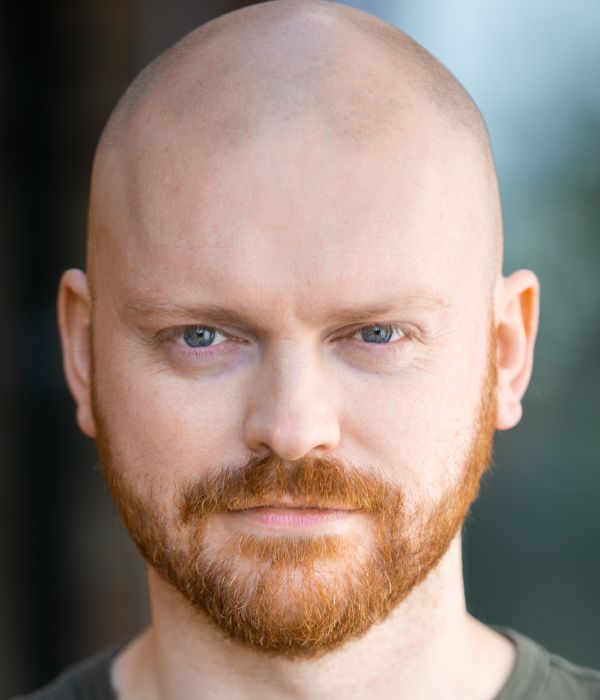 Graeme has a warm, trustworthy and approachable tone, which can be steely and direct when needed.

Born in Glasgow, he trained at the Royal Conservatoire of Scotland. In 2009 he co-wrote and starred as one third of the sketch show 'The Ginge, The Geordie and The Geek' at the Edinburgh festival. Following sell-out Edinburgh festivals and critical acclaim the show toured the UK and was commissioned for a series on BBC2.

Television and Film credits include - 'The Ginge, The Geordie and The Geek' (BBC), 'Doc Martin' (ITV), 'Bad Education' (BBC), and 'Coronation Street' (ITV).