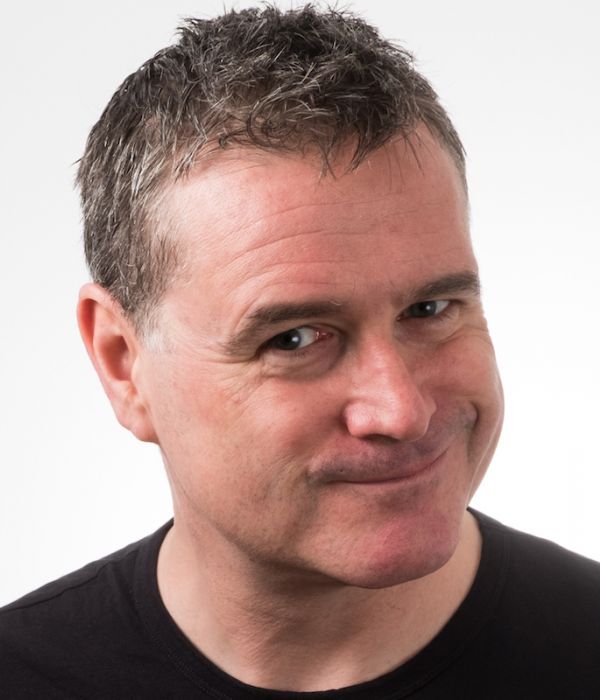 Geoff  has a smooth, engaging, sincere and friendly voice.

He is a popular Scottish actor and comedian. He wrote and performed in the BBC radio 5 series ‘Colin’ and as a performer in the BBC radio 4 series ‘Fantastic Voyage’ He also played ‘Kickstart’ the dog in the animated film ‘Ogri’.