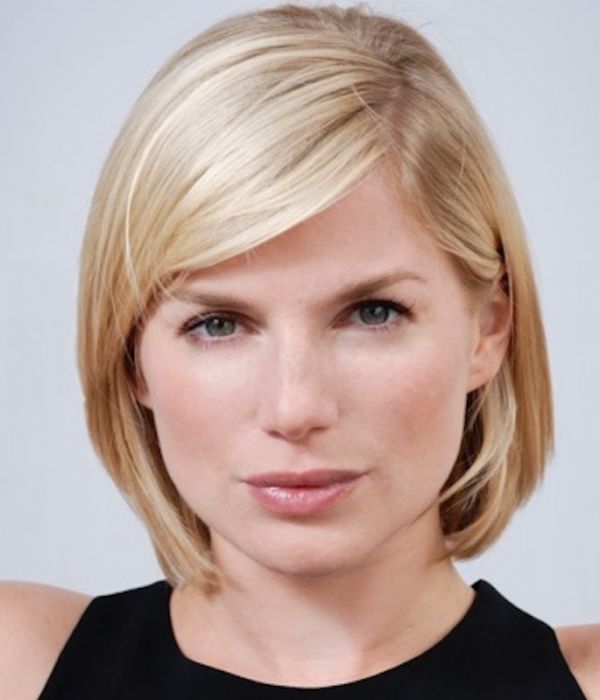 Eva has a warm, friendly, earthy and engaging tone.

She is a Dublin born multi award-winning actress. Her 25 year career in the film business has seen her working with directors such as Ken Loach, John Crowley and Neil Jordan. She has been nominated for major awards eight times and won six, including 'The London Critics Circle Film Award', three 'IFTA's' and 'The EEP Shooting Star Award'. Some of her credits include 'Brooklyn', 'The Bisexual' and 'The Last Kingdom'.