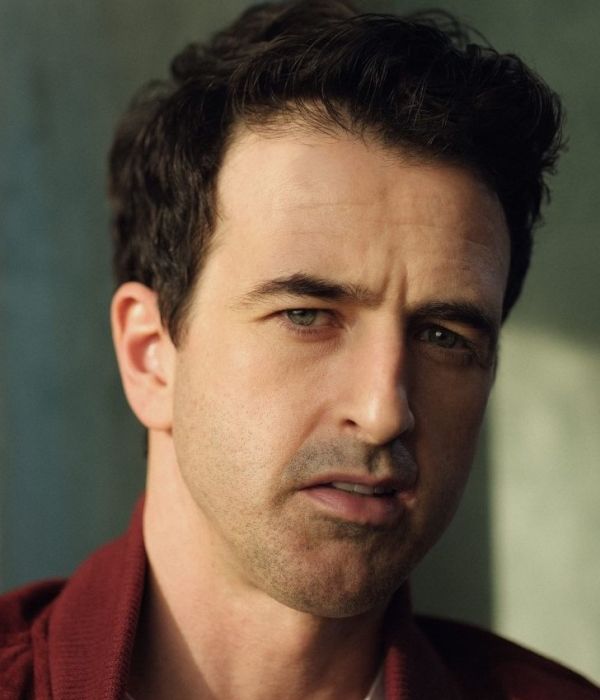 Born in Newry and living in London, Eugene created the role of Detective Quigley in the critically acclaimed 2019 BBC/Starz series 'Dublin Murders'. He will play series regular Eddie Lyons in the forthcoming third season of 'Marcella' (ITV/Netflix). Other screen work includes 'Black Mirror', 'The Fall', Ridley Scott's 'Prometheus' and 'Death & Nightingales'. Eugene has appeared both on and off Broadway and has worked extensively in theatre in London including creating the role of Magennis in the hit Jez Butterworth play 'The Ferryman' (Royal Court & West End) directed by Sam Mendes. He has a wealth of radio drama and narration experience for BBC Radio 4. He has also written several short stories for Radio 4; most recently Bosco narrated by Stephen Rea. In 2021 he will be playing a new character (yet to be announced!) in the critically acclamined 'Outlander' drama series on Amazon Prime and Starz.