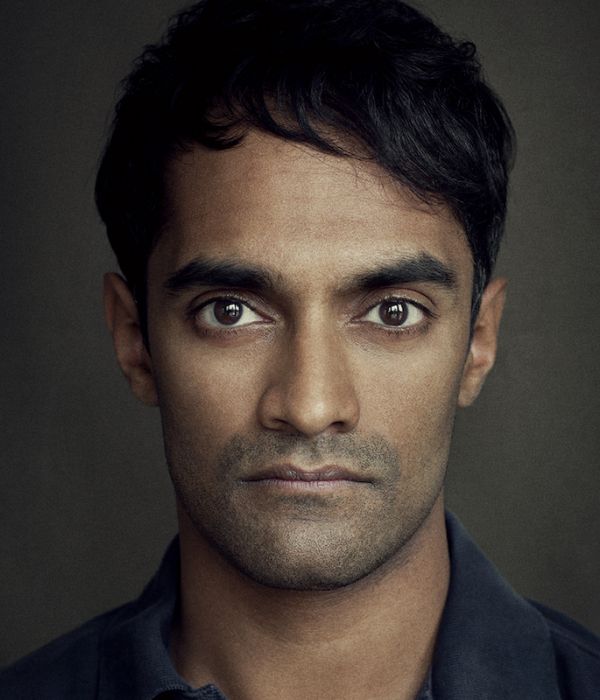 With a natural Manchester accent, Esh has a relaxed, friendly tone, which when needed can also be more serious and authoritative.

He trained at LAMDA and has a wide range of stage experience. His theatre credits include: 'Hobson’s Choice' (Royal Exchange), 'Rutherford and Son' (Crucible Theatre) 'Absolute Hell' (National Theatre); and 'Twelfth Night' (Royal Shakespeare Company). Esh is also no stranger to the screen and some of his TV credits include: 'A Confession'' (ITV), 'Apple Tree House' (BBC), 'Frankie' (BBC) and 'EastEnders' (BBC).

He won a UK Theatre Award in 2019 for 'Best Supporting Performance' for his role in 'Hobsons Choice'.

(Interesting fact - Esh trained as a doctor, and in between acting roles, has been known to do locum GP work!)