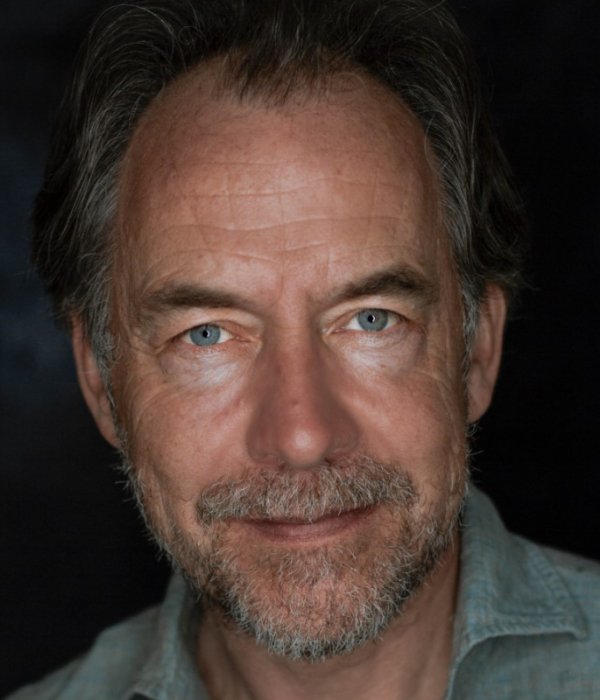 Clear, confident, and assured, Dominic is an experienced voice artist equally at home with narration and commercial work.

A graduate of Bristol Old Vic Theatre School, Dominic has performed with the Royal Shakespeare Company, Shakespeares's Globe, Chichester Festival Theatre, the Royal Court, and in the West End in a career spanning over 30 years.  He has toured extensively throughout the world, working with some of the most respected figures in the industry, recently with Ian McKellen in 'King Lear' (as Albany), and Jonathan Pryce in 'The Merchant of Venice' (as Antonio).
​​​
Dominic has been a constant presence on TV, appearing as a lead and/or regular character in a huge variety of prime time network shows, and a guest star in dozens more - recent credits include Strike, W1A, and the latest series of 'Killing Eve'. Earlier highlights include the BBC's celebrated adaptation of Charles Dickens' 'Our Mutual Friend', playing the lead, Mortimer Lightwood, and the killer in the opening episode of Foyle's War.
​
Dominic was the series lead in the multi-award-winning Irish prime time drama 'The Clinic', and appeared in every episode for seven seasons, for which he was nominated for Best Leading Actor in the Irish Film and Television Awards.

His work on film includes the multi-award-winning The English Patient and most recently as Polonius opposite Daisy Ridley and Naomi Watts in Ophelia.