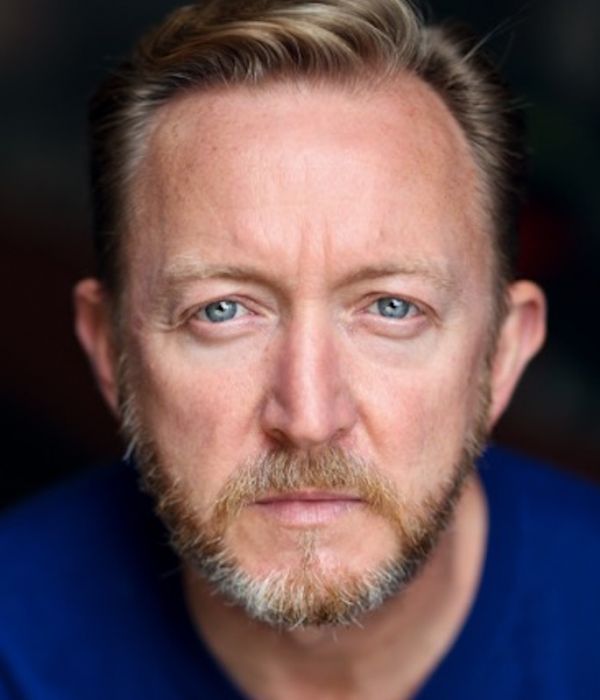 Darren has an enthusiastic, trustworthy and gentle voice.

Born in Port Talbot and trained at The Royal Central School of Speech and Drama he has been an actor for 30 years, and a theatre director for more than 20. He has worked extensively in theatres across the UK, and internationally, including taking a one-man show 'Saturday Night Forever'  to off-Broadway. Other credits include Michael Sheen's 'Passion Of Port Talbot' and three series of the Royal Television Society's best drama award program 'Nuts and Bolts'. Darren has also starred as Ebenezer Scrooge in The Theatre by the Lake Keswick's production of 'A Christmas Carol'. He also played Alfie in 'The Gospel of Us'.