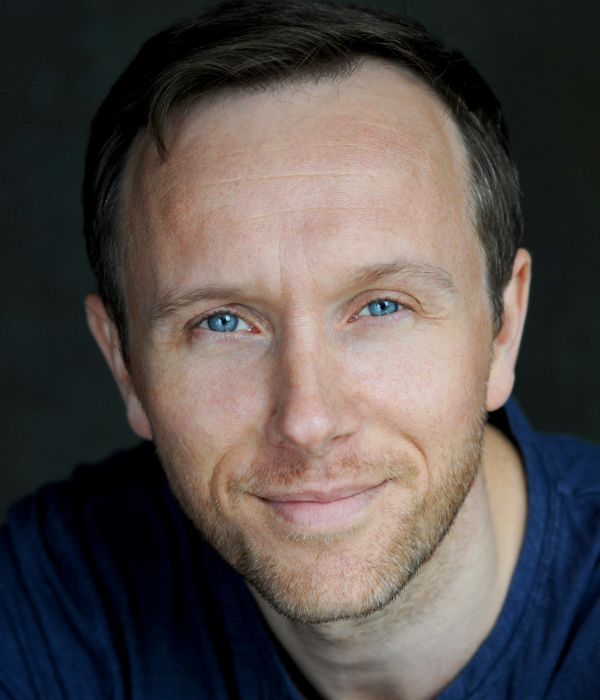 Dan has a direct, friendly, rich and versatile voice.

Originally from Southport, he trained at London Studio Centre and has worked extensively on both stage and screen. Some of his theatre credits include: 'The Twilight Zone', (Almeida/West End), 'Sweet Charity', (Royal Exchange), 'As You Like it', (Shakespeare’s Globe). With his television credits including: 'Chernobyl' (HBO), 'Coronation Street' (ITV),  and 'The Royals' (E!)