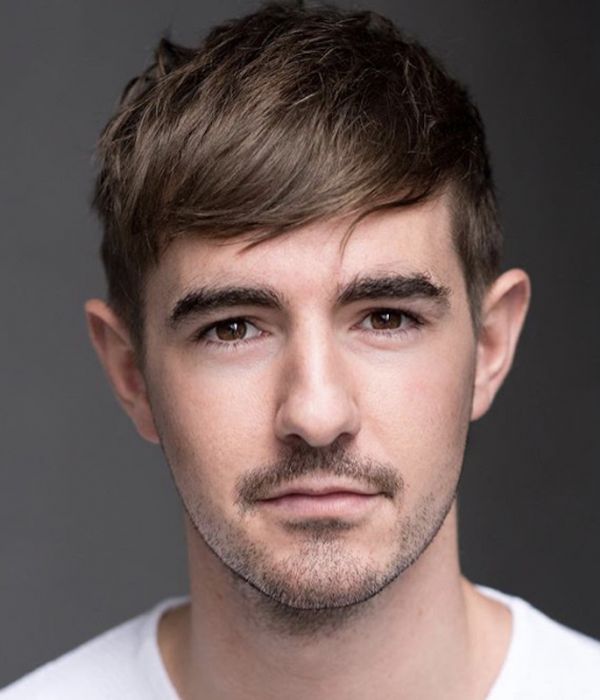 Craig has a fresh, youthful, and enigmatic voice.

He graduated from The Lir, Dublin, in 2015. Also a great musician, Craig has been in productions such as 'The Silver Tassie' (Druid theatre company) 'Oliver' (Festival Productions), and 'I, Keano' (Long Road productions) and appeared in 'The Auld Fella' (Tiger Dublin fringe festival 1015). His screen credits include 'The Cabin' (Hallmark TV), 'The Hideaways' (Feature Film), and 'Roy' (BBC/RTÉ). Craig is currently playing the lead role of Albus Potter in 'Harry Potter And The Cursed Child' in the Palace Theatre, London.