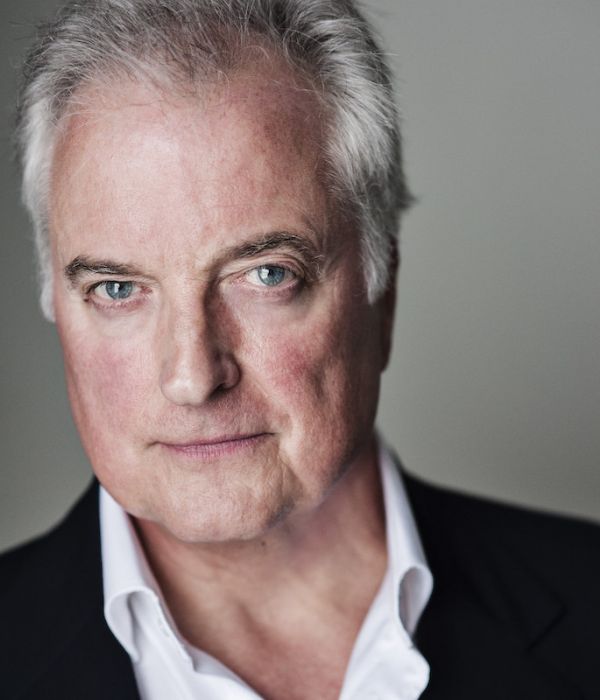 Clive has an engaging, sincere, sparkling, and characterful voice – brim-full with charm.

With ample experience on both stage and screen, he is a veteran actor who has barely had a week off during his career! He was nominated for an Olivier for best-supporting actor for the role of Claude in the 4-time Olivier award-winning 2019 West End production of 'Come From Away’. Clive will also appear in the upcoming feature film 'Rupture' (2021).