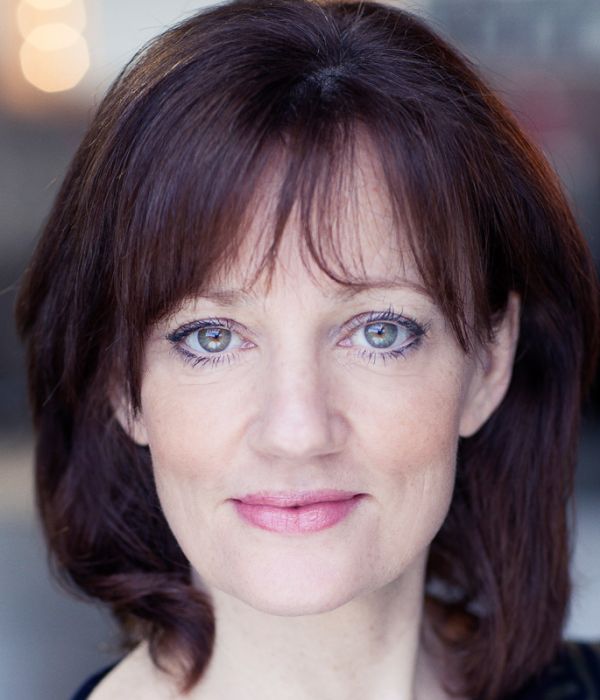 Clare Kissane is an actor, director and voice over artist and has worked in Theatre, Film, TV and Radio. She is a regular voice over character in the award winning App 'Zombies Run!' playing the Zombie Killer - Runner 8. Clare has narrated a number of audiobooks and has extensive experience in voice work for BBC Radio 4, the World Service, documentaries and commercials. For theatre she received Best Actress Award for her portrayal of Mrs Mumford in 'New Boy' in Dublin, and was nominated Best Actress for her role as Eleanor in 'The Bird Sanctuary' also in Dublin. Her TV work includes 'Eastenders' (BBC) and 'The Tunnel' (SKY ATLANTIC).