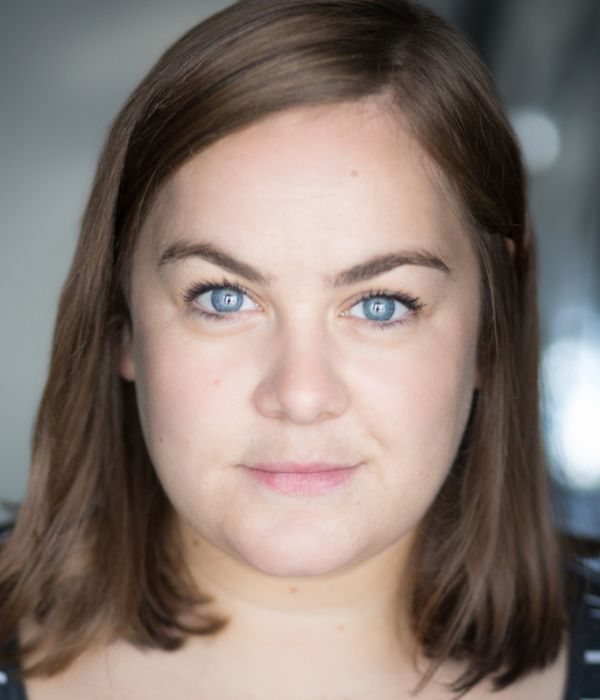 Charlotte has a friendly, conversational, bright, and honest voice.

Originally from Sheffield, she has had a successful and varied career on stage and screen, she played Tanya in the original production of 'Jerusalem' at The Royal Court, West End, and Broadway, as well as many productions at the RSC, Globe, and Theatre Royal Bath. Charlotte's TV credits include 'The Moorside','Agatha Raisin' and 'Letter for the King'.