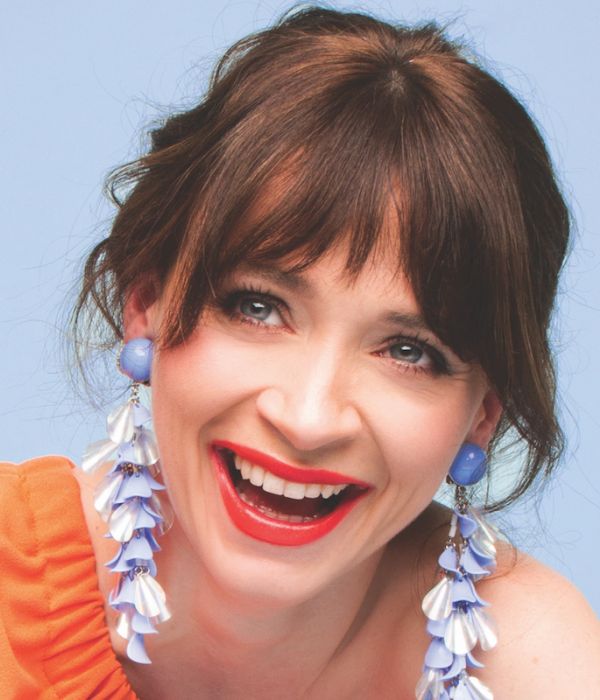 Charlene has a friendly, husky, engaging, and earthy tone.

Originally from Monaghan, her career began when she was cast by Neil Jordan as Caroline in 'Breakfast on Pluto'. She has gone on to work extensively on stage and screen. Some of her stage credits include the multi-Olivier Award-winning West End production of 'Ghosts', 'The Great Gatsby' (Gate Theatre), and 'Lonesome West' (Lyric Theatre Belfast). Her TV credits include BBC's 'Peaky Blinders', 'Death and Nightingales' and 'Ripper Street'.