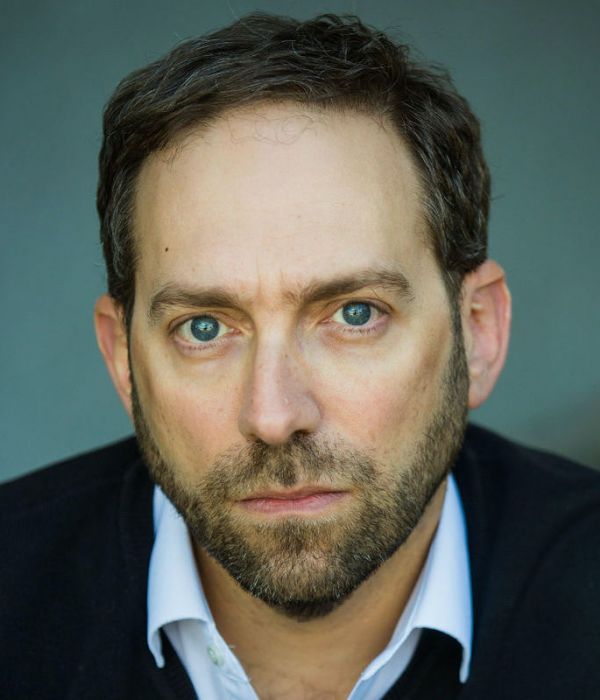 Ben is best known for his TV roles as PC Peter Noakes in 'Call the Midwife' (BBC), Corporal Walter' Smokey' Gordon in 'Band of Brothers' (HBO), Charles Chapman in 'The Lost Honour of Christopher Jeffries' (ITV), Peter Harcourt in 'Silent Witness' (BBC), and Mr. Stedman in 'Small Axe' (BBC). He also has a wealth of stage experience and has played at all the major UK theatres (and most of the others too!) including The Royal Shakespeare Company, The National Theatre, and Royal Court Theatre. Ben is a graduate of the Royal Central School of Speech and Drama.