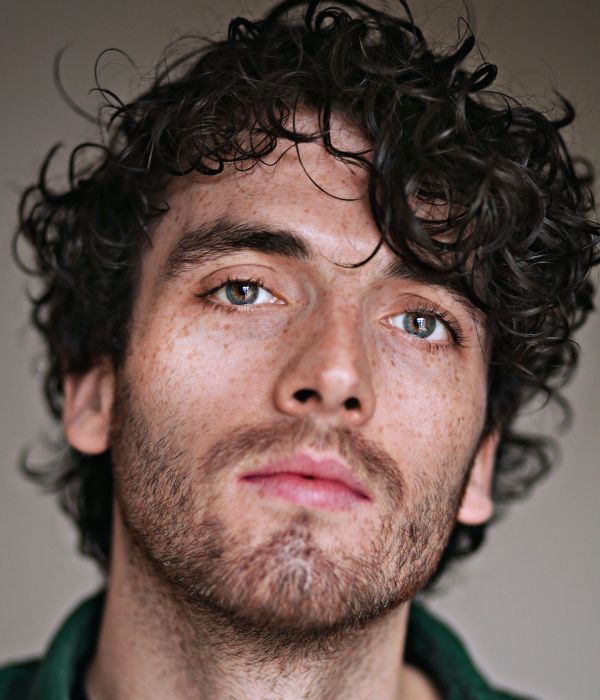 Laid-back and warm with a hint of cheekiness.

Arthur McBain is an actor and children’s author hailing originally from the hinterlands of Liverpool. Trained at the Oxford School of Drama Arthur is best known for his series lead role Alex Myer, in ITV1’s ‘The Trouble with Maggie Cole’ alongside Dawn French. He also appeared with Renee Zelwegger in ‘Judy’ as Askith, Snowy Fleet in ABC’s multi-award winning mini-series ‘Friday On My Mind’. He has also treaded the boards with the RSC and the National Theatre of Scotland. He has a second career as a writer, both as an internationally published children’s author and as co-creator and writer of the critically acclaimed podcast series ‘At Your Peril’.