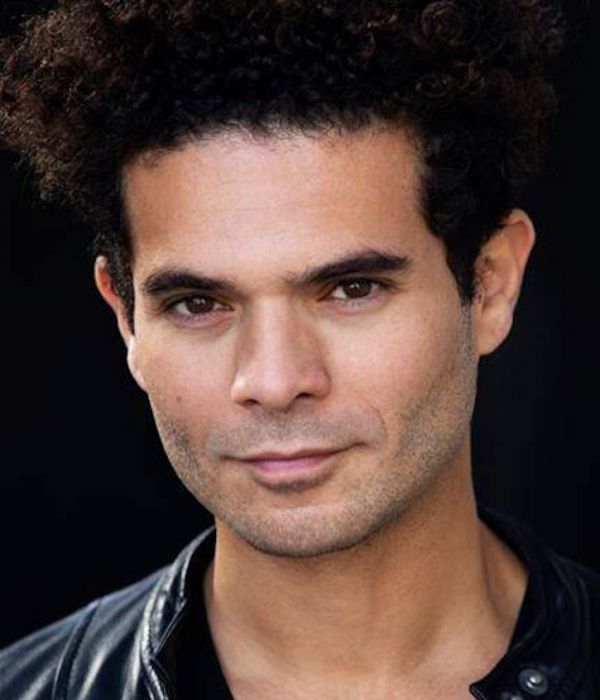 Amro started his professional acting career in Cairo – the Hollywood of the Arabic-speaking entertainment industry.

His career took off in 2009 through roles in two large-scale TV series, which were aired in Egypt and across the Middle East during the month of Ramadan (the prime season for big TV dramas). Since then, Amro has played lead roles in more than 20 TV series and 5 feature films, and is very well known as a result!

Amro was educated at an English school and then attended the American University in Cairo, receiving a bachelor's degree in theatre, film, and literature. Amro is bilingual (English and Arabic) and speaks a number of dialects very proficiently.