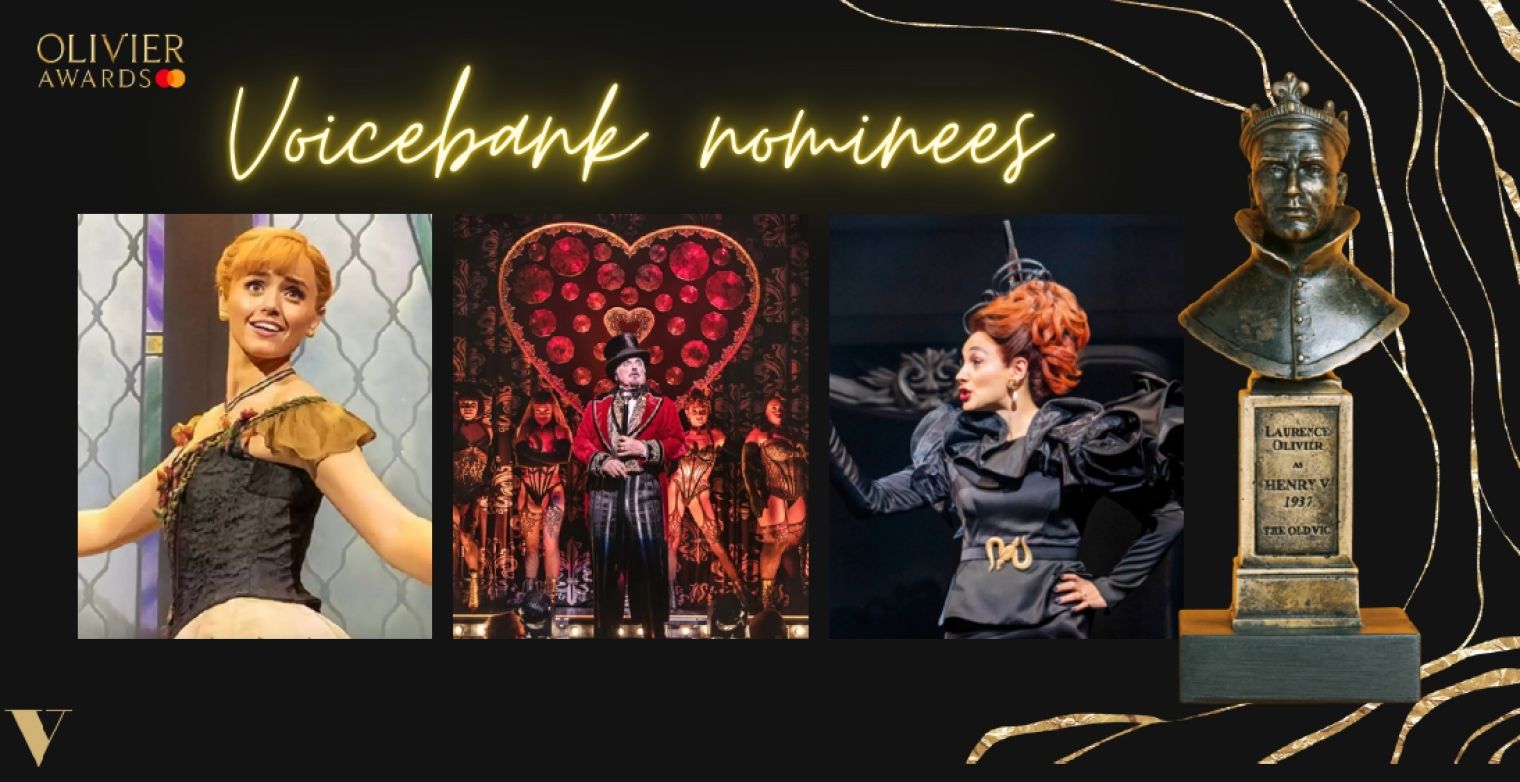 We are so incredibly proud of our three incredible performers for their well-deserved Olivier nominations!

This is the second nomination for both Victoria Hamilton-Barritt and Clive Carter who were first nominated in 2017 and 2019 respectively.

Clive Carter has been nominated for his role as Harold Zidler in 'Moulin Rouge', and Victoria as Stepmother in 'Andrew Lloyd-Weber’s Cinderella'.