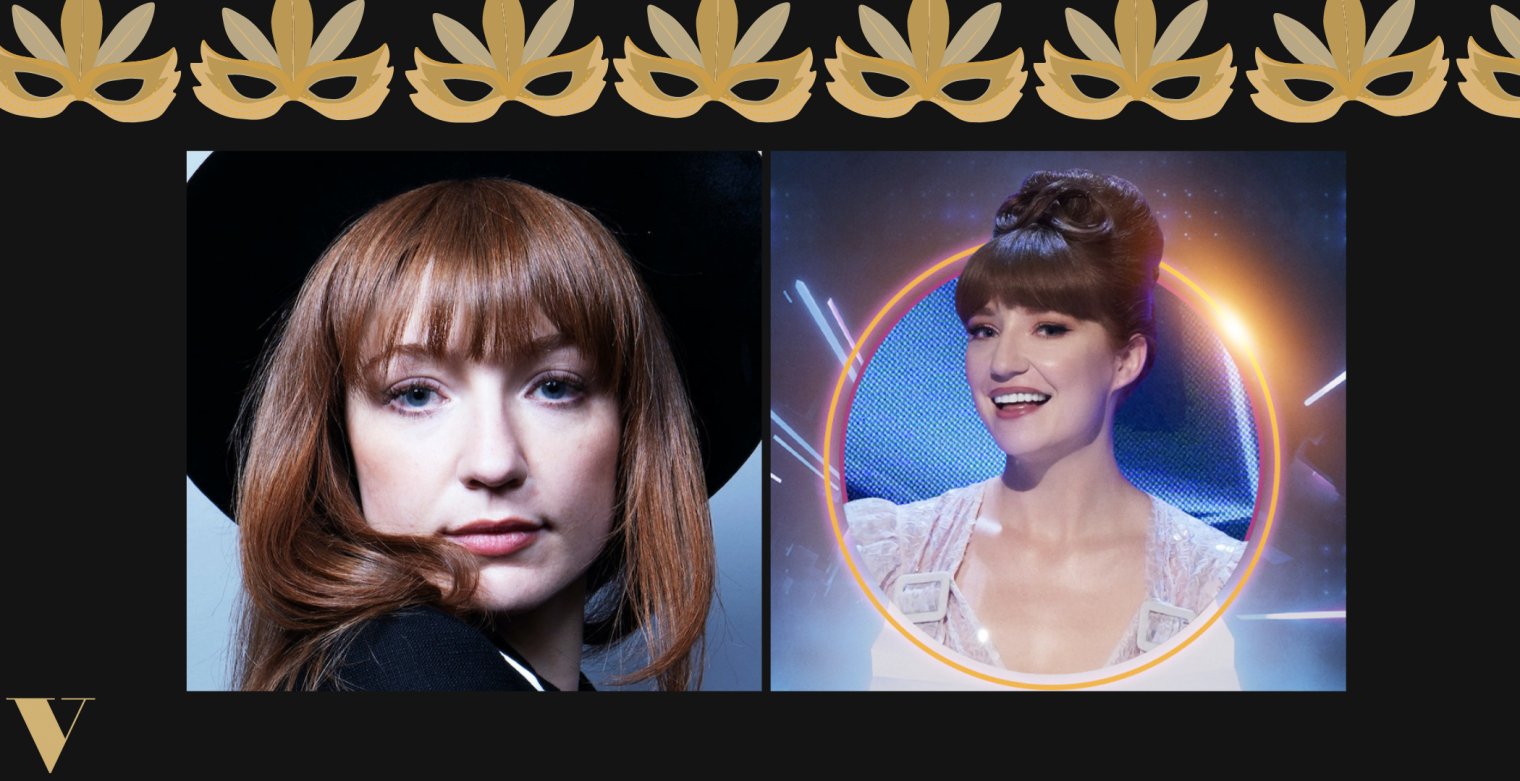 Nicola Roberts to guest judge on The Masked Singer

The Masked Singer is a British reality singing competition television series based on the Masked Singer franchise which originated from the South Korean version of the show King of Mask Singer. It premiered on ITV on 4 January 2020. In February 2022, the show was recommissioned for a fourth and fifth series.

Our wonderful Nicola Roberts will be gracing the Manchester and Leeds arenas, as the popular show tours around the country for you to have a go at guessing who’s behind the mask, live! The show will have never seen before characters exclusively for the tour and new celebs unmasked at every venue.

To see Nicola as the guest judge, click the links below to book your chosen venue.