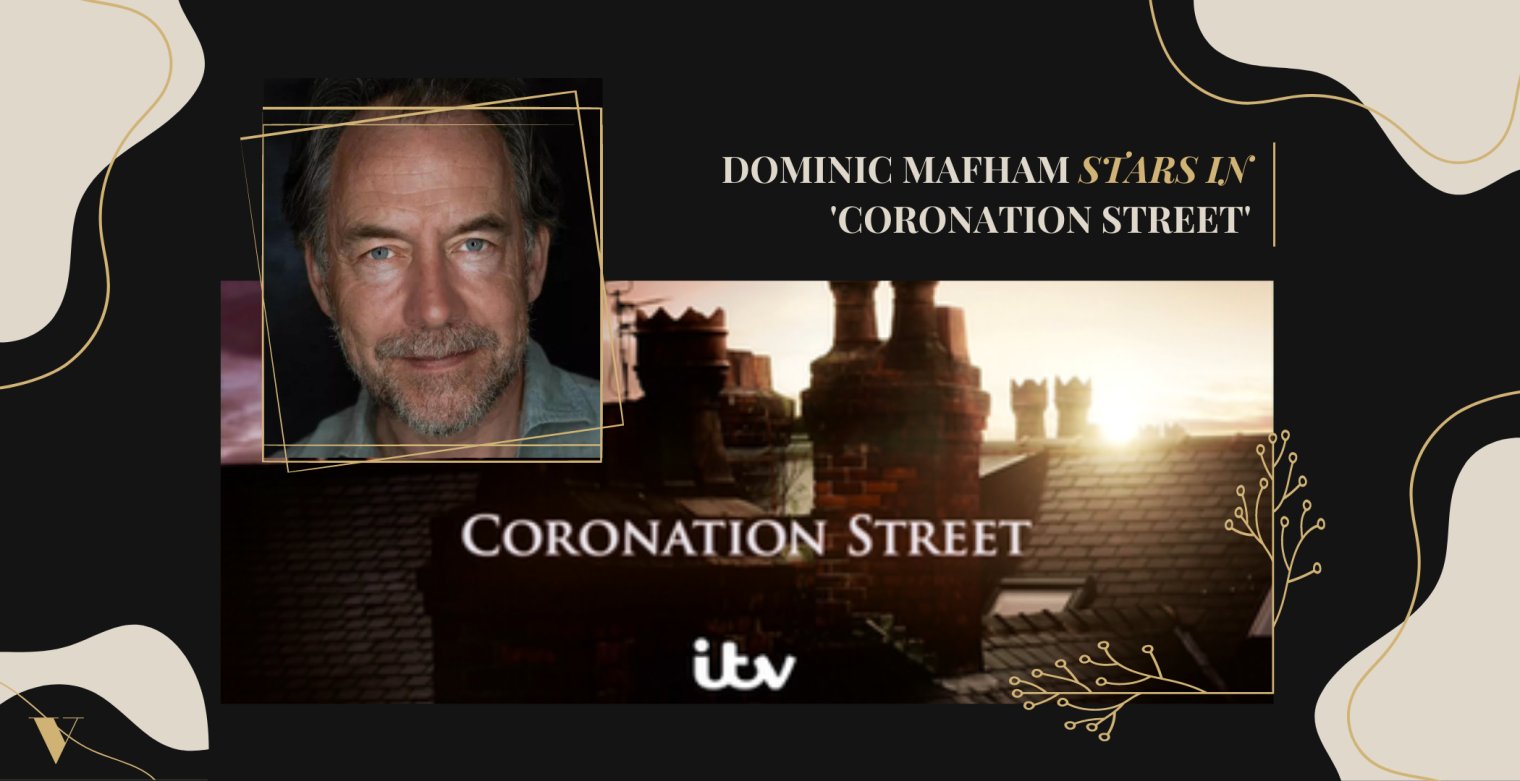 Dominic Mafham is portraying Mr. Henry Thorne, a talented surgeon and Aggie's new boss at the hospital. He is already proving to be quite the troublemaker after operating on Peter in record time in order to win a bet.

How far will the feud between Mr. Thorne and his -outraged- patient Peter go?

Coronation Street usually airs on Mondays, Wednesdays and Fridays at 8pm on ITV.