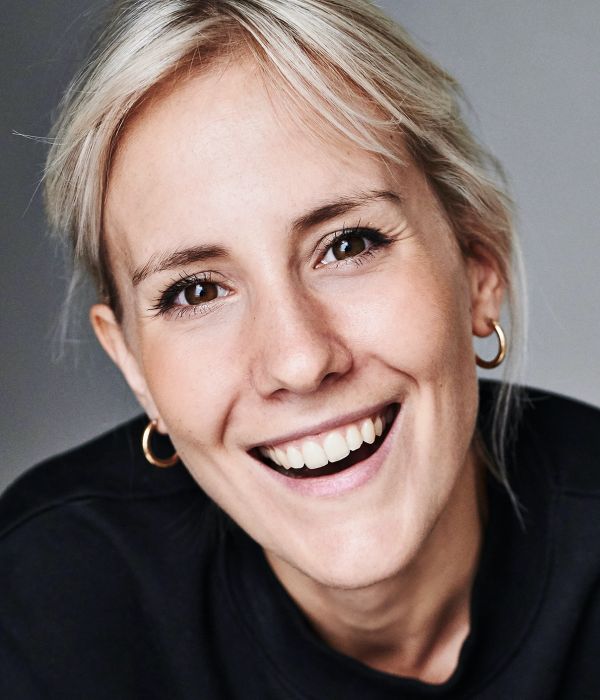 Zoe is a versatile actress and voiceover artist who brings energy and sensitivity to all of her work. Born and raised in South London, Zoe has a beautiful clarity and resonance to her voice, and can range from engaging and bright to serious and authoritative.

Her voice work includes voicing the role of Nina in the British version of 'Soy Luna' (Disney), the lead in animation short 'The Many Faces of Ava' as well as commercial work and documentary narration.