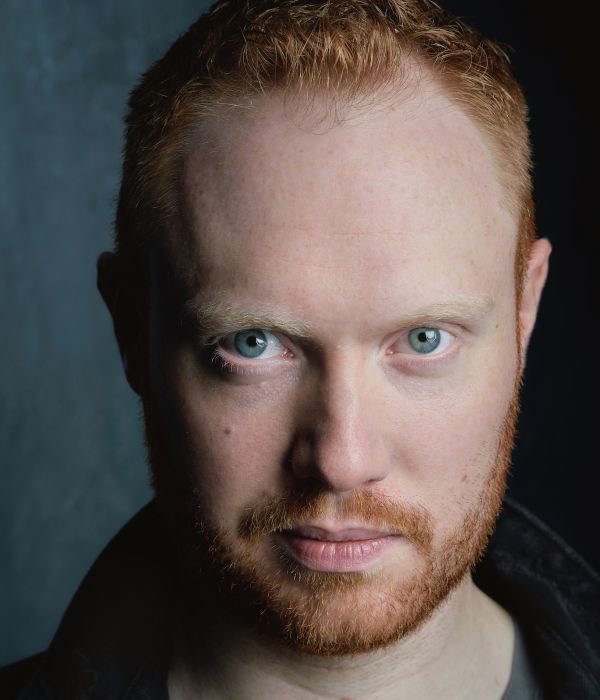 William has an upbeat, chummy, deep and versatile voice.

A graduate of Webber Douglas Academy of Dramatic Art, William has an ear for his native Geordie, North East and other accents Northern!