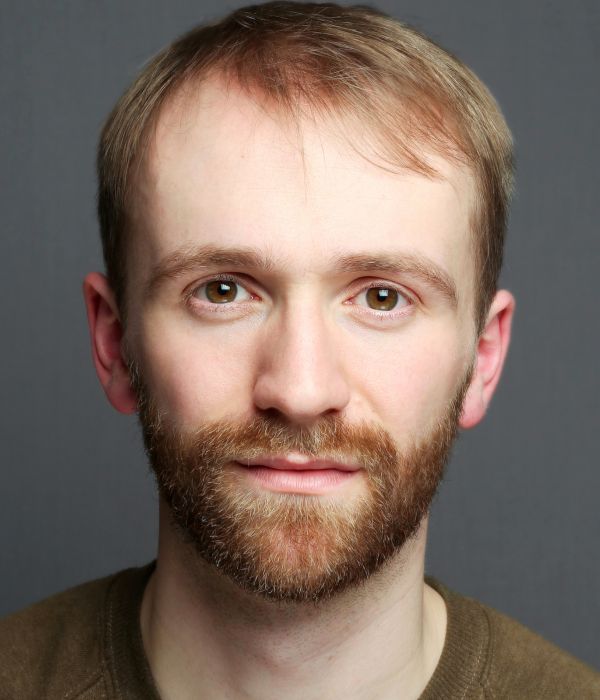 Will is an actor and comedian based in London. He trained at the Royal Central School of Speech and Drama and his recent acting work includes Endeavour (ITV), Poldark (BBC), Shakespeare Within The Abbey (Globe) and Macbeth (The Factory). He has performed his own work on BBC Radio 4, BBC Scotland and was a writer on 2021 feature film Forever Young.

He’s a founding member of the sketch group Just These, Please who have over 80k followers and 60 million views online.

He also did pretty well in his year 6 SATs.