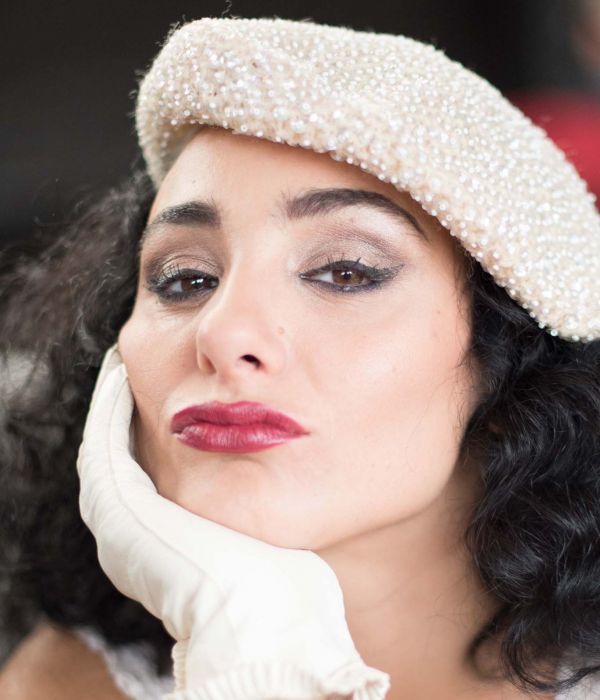 Victoria is a north west London actor who loves creating characters. She is best known for her eclectic credits in the West End for over two decades from Rizzo in Grease, Gypsy Rose Lee/Louise in Gypsy, Stephanie Mungano in Saturday Night fever, Carmen in Fame and also creating the roles of Alex Owens in Flashdance the Musical and The Stepmother in Andrew Lloyd Webber’s Cinderella. She has also enjoyed roles in TV and film featuring in ‘Call The Midwife’, ‘Holby City’ and featured alongside Burt Reynolds in ‘A Bunch of Amateurs’.

Victoria is an Olivier nominated actress and winner of a Broadway world award.