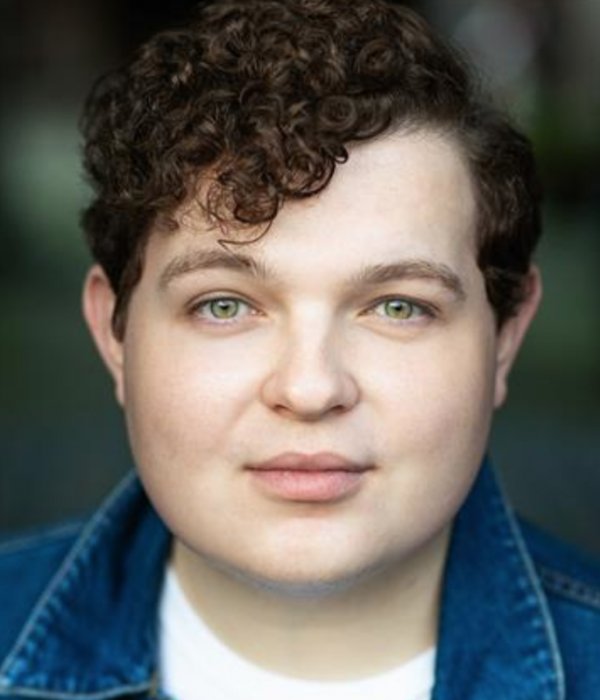 Tom graduated with honours and awards (the Ian Fleming Award) from Mountview Academy and went straight to work in the West End smash hit 'The Book of Mormon' starting as an understudy, and after a year taking on the lead role of Elder Cunningham (the first non US actor to be given the role! His accent is THAT good!!). He has also managed to fit in some filming in 'Jolt' (Millennium Films) and 'Holby City' for the BBC. He is a great singer, a wonderful character actor and an exceptional human!