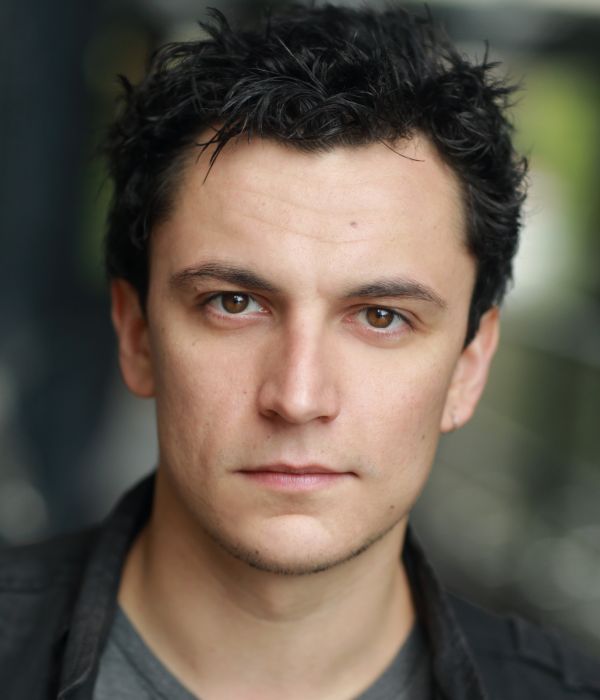 Tom has a clear, edgy, distinctive and cool tone of voice.

He is originally from Brighton and trained at Rose Bruford. He has worked extensively in theatre for some of Britain's most well-known directors and writers. He has appeared in tv shows such as 'Peaky Blinders', 'Endeavour', 'Doc Martin' and recently finished filming on 'Treadstone' the Jason Bourne spin-off for Universal and Amazon.