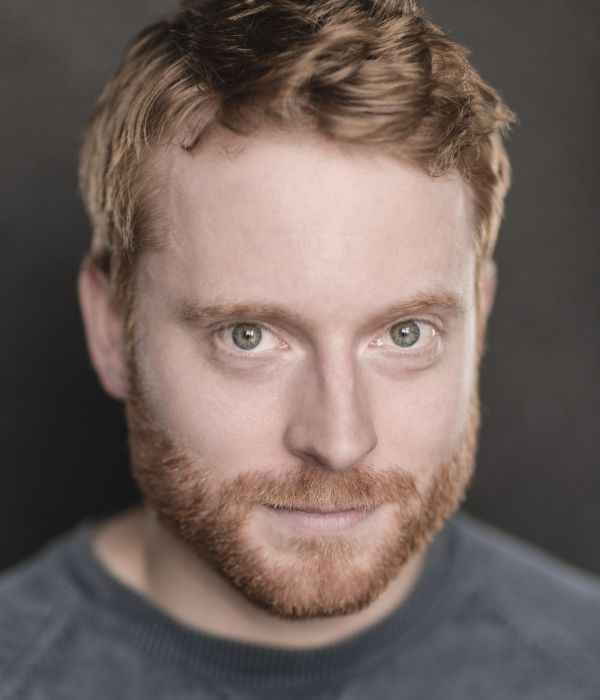 Tom has a friendly tone and incredibly versatile range.

Originally from Birmingham, on graduating from LAMDA in 2008 Tom starred in BBC's BAFTA award winning drama 'Wallander' , and won the OVNV award in 2009. He has since appeared in a multitude of TV and film projects including 'Black Mirror - Bandersnatch', 'Call the Midwife', 'The Musketeers', 'The Bill', 'Doctors and Bloodshot'. He is no stranger to the stage either, having starred in West End shows 'Oppenheimer' and 'Don Quixote' as well as working extensively for the Royal Shakespeare Company. Tom is also co-host and creator of popular podcast 'Desert Island Crisps'.