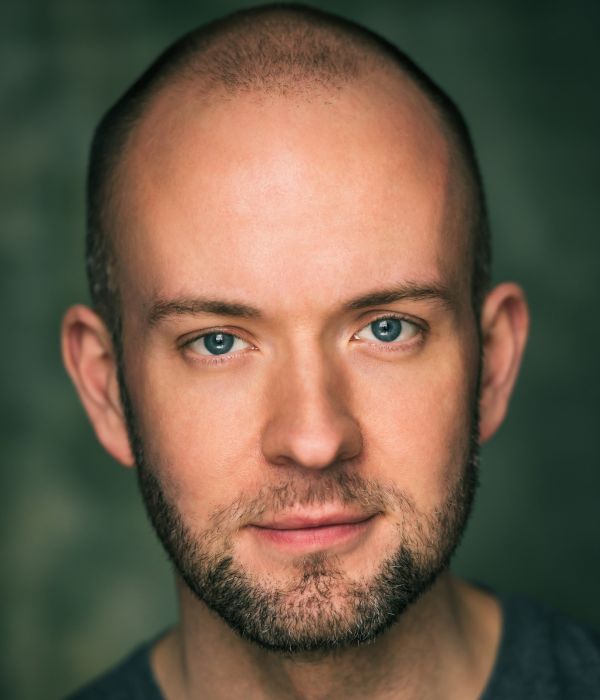 He worked as a hospital doctor before training as an actor at LAMDA and so is especially comfortable with medical and scientific voiceovers. He has worked across stage and screen, including the 2018 film 'Mary Queen of Scots’,’1984’ (West End) and 'Les Liaisons Dangereuses’ (Donmar/NT Live).