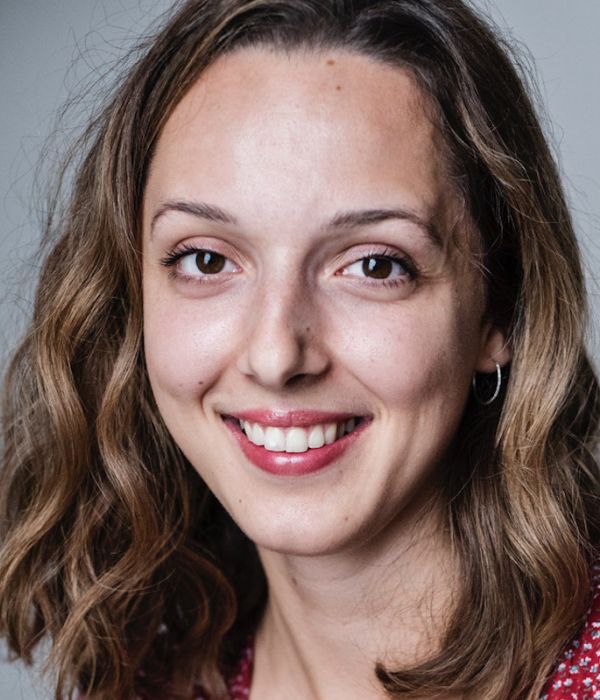 She is a London based stage and screen actress, of Eastern European decent. She has appeared most recently in the Sky Arts TV film 'Automat' as the lead Alina. Other TV credits include The Tunnel II (Sky Atlantic). She is also a resident artist in development at the Junction theatre, Cambridge. She has performed internationally in Germany, Turkey and France and trained at École Philippe Gaulier, Paris.