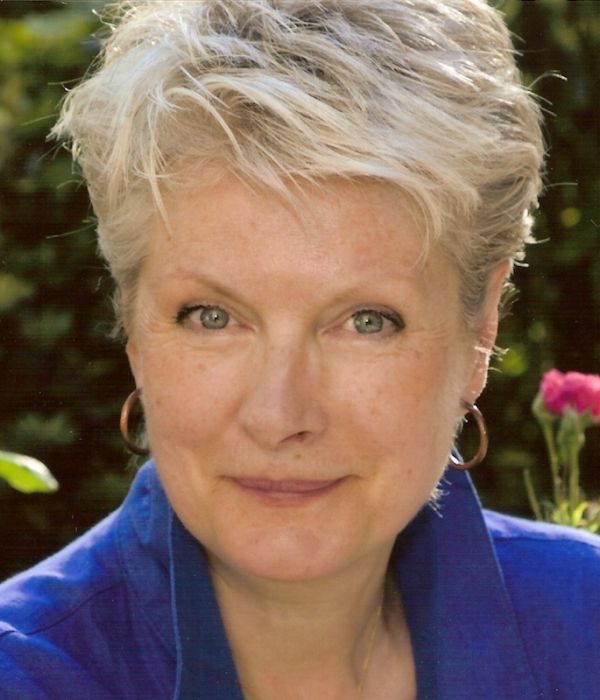 Susan has a smooth, characterful, witty and nurturing voice.

She first came to the public’s attention playing Daphne Manners in the award-winning 'The Jewel In the Crown' for which she was BAFTA-nominated and won the ALVA Award for Best Actress.

Although she initially worked extensively on stage in London and around the country, she went on to become a well-known face both on television and in film, garnering critical acclaim including the BAFTA for Best Supporting Actress for her role in John Boorman’s film, 'Hope and Glory', and the Best Comedy-awarded series of BBC's 'Preston Front' and Channel 4's 'Underworld'.

Her debut novel 'The Hidden Dance', for which she has also recorded an audiobook, won the Big Red Read Award for Best Debut Novel in 2010.