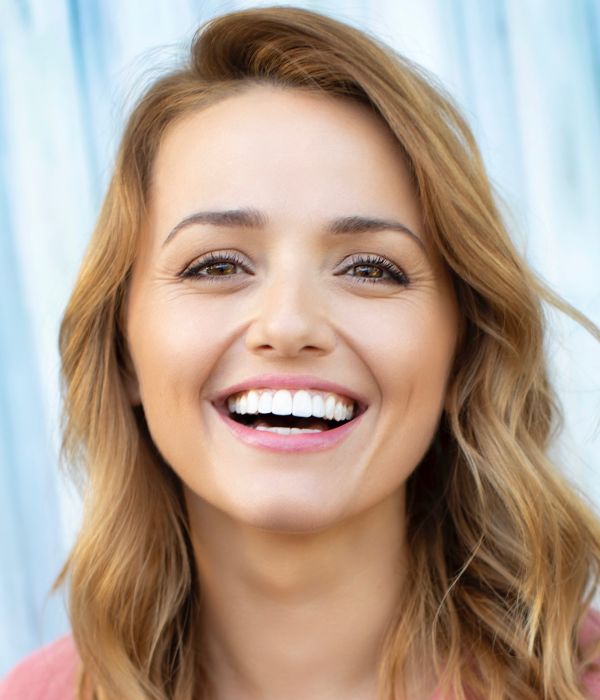 Stephanie has a conversational, natural, friendly and youthful voice.

A wonderful singer as well as consummate actress, she has been announced to play Princess Ana in the Original West End cast of Frozen which will hopefully open in Spring 2021. Stephanie trained at Trinity College in Dublin, Ireland. Following her recurring role as Aisling in Ireland's longest running TV soap 'Fair City', her career expanded into the Irish theatre scene before propelling her across the pond to London where she made her West End debut performing the role of Natalie in the original cast of The Commitments, directed by Jamie Lloyd. She also played Cynthia Well in 'Beautiful: The Carole King Musical/ West End debuting the Aldwych Theatre, Jacques Brel Is Alive and Well And Living in Paris' the Gate Theatre Dublin and has worked with artists such as Burt Bacharach, Westlife and Mike Scott (The Waterboys).  Stephanie is also is the voice behind the beloved Asuka Langley-Soryu in the American/English version of the anime series 'Neon Genesis: Evangelion'.

She has performed to much acclaim on various TV shows including 'And' and 'Dec's Saturday Night Takeaway', 'This Morning', 'Children in Need' and 'The Late Late Show'.