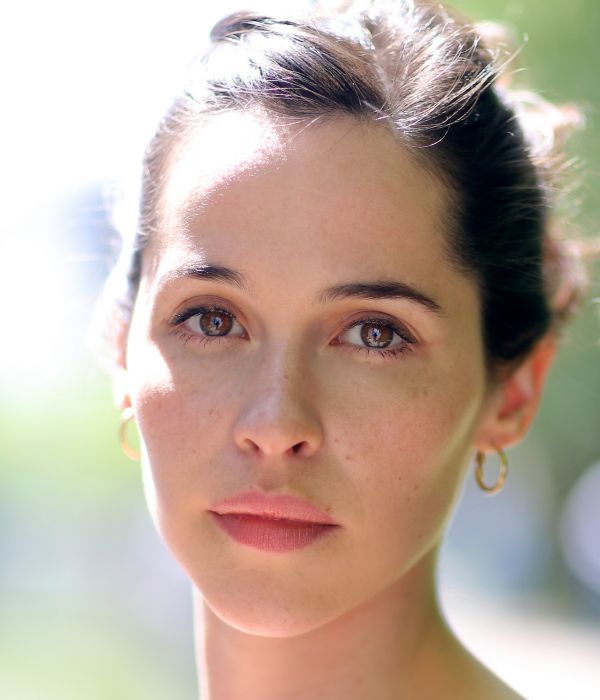 Stephanie has a mature, rich and composed voice.

She is an actor and dancer whose bilingual upbringing saw her family move from New Jersey to France to the Netherlands before settling in Kinvara in the West of Ireland. In 2017 Stephanie graduated from the Bow Street Academy for Screen Acting and since then she has worked consistently in both theatre and film in Ireland. She has a mature and confident voice with an American accent softened by years in Ireland.