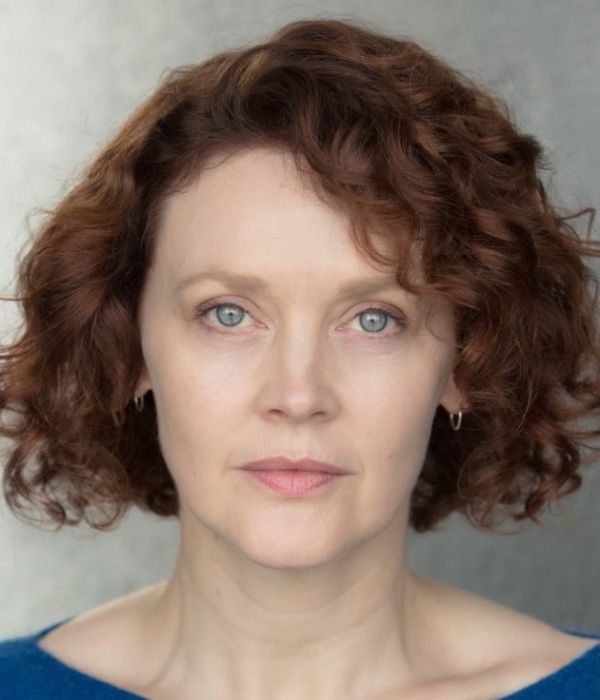 Simone has a very endearing, natural and unaffected read.

She hails from Ennis, Co. Clare in the West of Ireland and is an accomplished screen and stage actress, best known for ‘Resistance’ on RTÉ (‘Rebellion' on Netflix), ‘Pure Mule’, ‘Peaky Blinders’, as the female lead in Ken Loach’s feature film ‘Jimmy’s Hall’, and as Marilyn Hull in the BAFTA award winning film ‘Notes On Blindness’. She has been nominated twice at the IFTAs and also at the Irish Theatre awards.