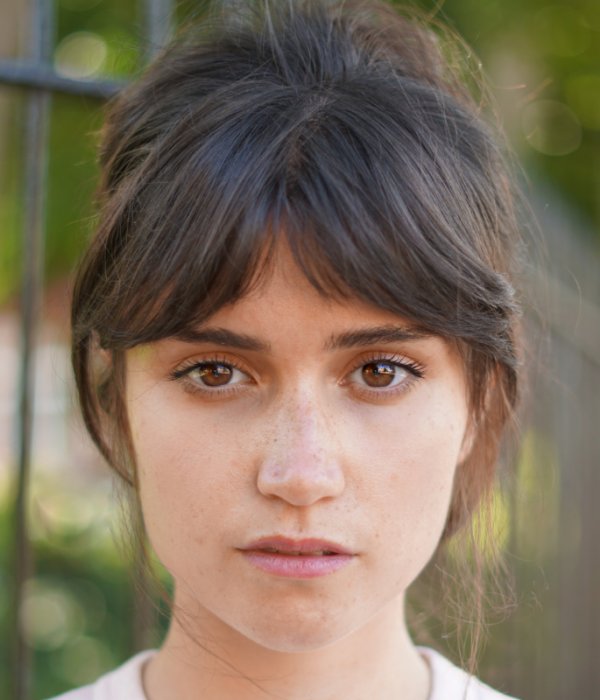 Simone is a Lir graduate, who has worked extensively in theatre, film and television and was one of The Irish Times Top 4 actors to watch.

Film/TV projects to be released in 2021 include feature film 'Barber', Ridley Scott’s 'The Last Duel' and BBC/Hulu's 'Conversations With Friends'.