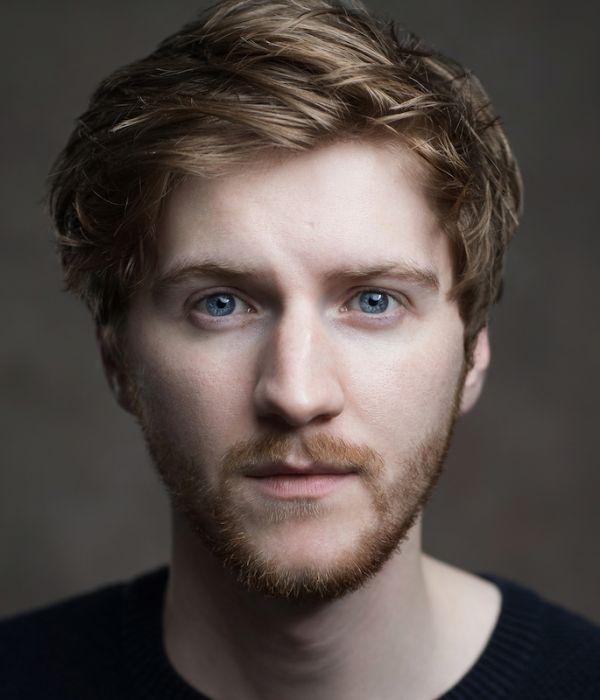 Ryan has a fresh, versatile, friendly, characterful voice and is originally from Sussex.

Having trained at the Royal Welsh College of Music and Drama (2015) Ryan has been very busy since graduation, working on various projects on both stage and screen. He has also worked extensively with BBC radio. He is a talented character actor, adept at accents and impersonations. His most recent credits include 'End of Term', 'King Charles III' 'Ring Ring' and various roles for the BBC Radio Drama Company.