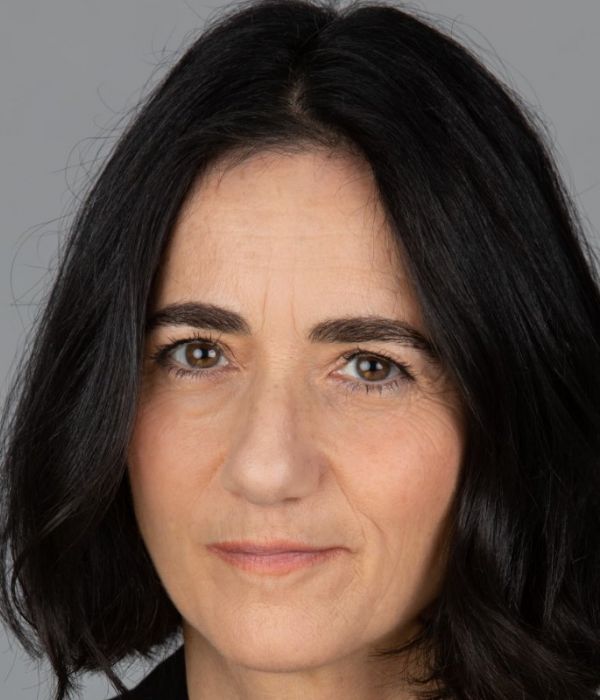 Ruth's voice is rich and distinctive with a natural depth.

Ruth Lass was born and raised in London, trained at RADA, and has played leading and substantial supporting roles in theatre, film, opera and radio throughout her career. Most recently she played a leading role in Crooked Dances at the RSC was in the multi award winning production of Equus ETT/Stratford East/Trafalgar Studios and played the leading role of Dr Zach Busner, alpha male chimpanzee psychiatrist, in the critically acclaimed Great Apes at the Arcola. She is also in the upcoming BBC series of Strike: Lethal White.