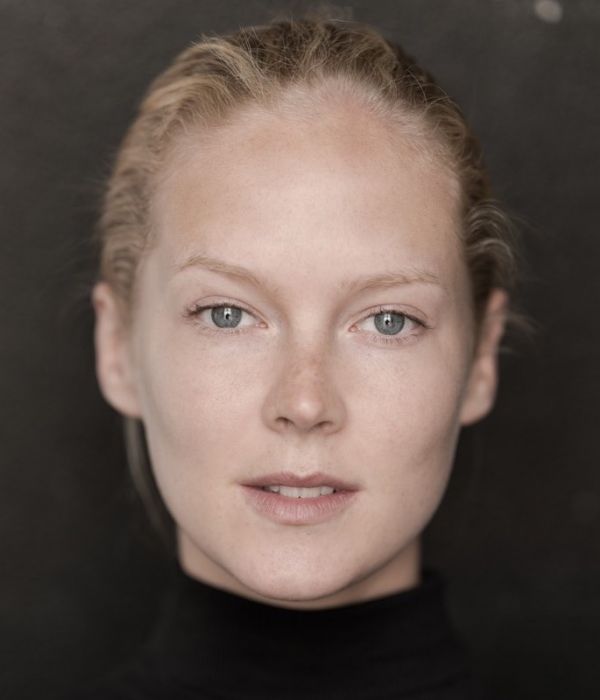 Rosy has a gentle, assured and bright tone.

Raised in London - Rosy trained at Bristol Old Vic Theatre School. Having recently graduated in 2017, Rosy stepped straight into theatre - from playing Varya in the 'Cherry Orchard' (Manchester Royal Exchange) to a season at the RSC, playing the lead role in a production of 'Tamburlaine'. She was the cast as the new lead in season 2 of Netflix’s 'The Alienist'.